"College Audition Coach enabled me to be the most prepared I could possibly be. With all that knowledge, coaching, and hard work behind me, I was free to enjoy the auditions without a barrier of stress" 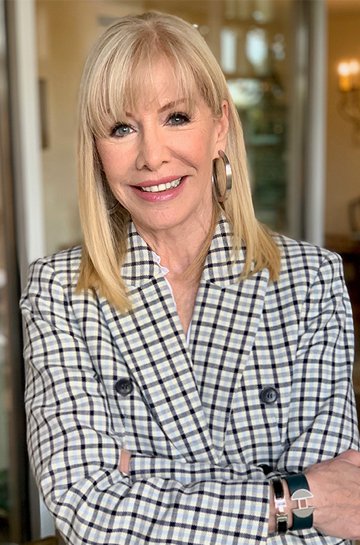 She received her training on a talent scholarship at The American Conservatory Theatre in San Francisco and in 1980, began working as a casting director in Los Angeles.  Her fifteen years of casting credits have garnered Clios, Emmys, a Peabody Award, and Academy Awards.

Since 2000, she has coached hundreds of high school students all over the country who have been accepted into the most prestigious college programs in the US and Europe. Many have gone on to have successful careers in the recording industry, on TV, in movies, national tours and on Broadway. 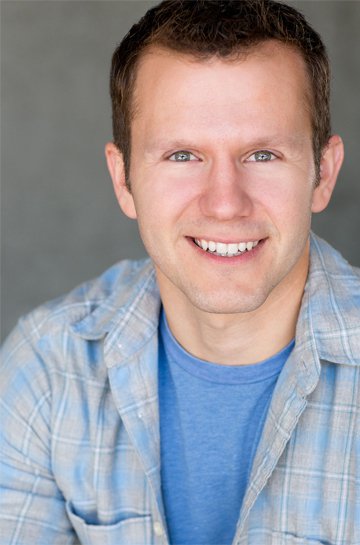 As a performer and musician he recently worked on the Broadway and 1st National Tour productions of Waitress. Additional credits as a pianist/keyboardist, arranger, musical director, and orchestrator: Guthrie Theatre, The Jungle, Signature Theatre, La Jolla Playhouse, Adirondack Theatre Festival, TheatreworksUSA, and others. As an actor: Mark Taper Forum, Denver Center, Guthrie, A.C.T., La Jolla Playhouse, Shakespeare Santa Cruz, and the acclaimed US National Tour of Peter Brook's The Suit.

He holds a BFA in Musical Theatre from the University of Michigan where he graduated with a focus on music direction and an MFA in Acting from UC San Diego / La Jolla Playhouse. 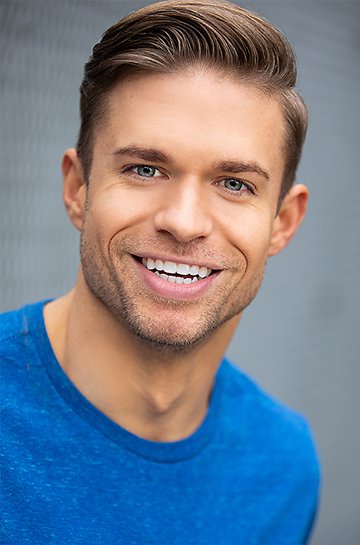 Hunter began his association with Mary Anna in 2001 when he was a student in her Dallas Summer Musicals academy class. When he applied to colleges five years later, he asked her to coach him as a private student. He graduated with a BFA in Acting/Musical Theatre from Carnegie Mellon University on full scholarship, and they have remained close colleagues ever since.

In recognition of his impressive list of accomplishments, the Dallas Summer Musicals recently chose to honor him with the prestigious Fullinwider Award for his contribution to the arts. Previous recipients include Tony Award-winner Victoria Clark and Tony Nominee Stark Sands. 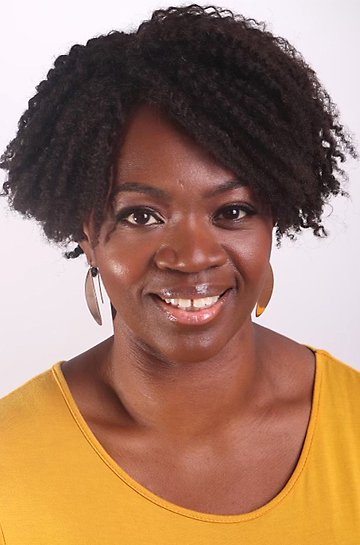 Jade Lambert-Smith first began her association with college audition coach in 2018. She holds a BA in Drama from Spelman College and a Masters in Directing from Miami University. Jade is a theatre practitioner who is intentional about creating opportunities for artists in underrepresented communities. She is the founder of PG Entertainment, a family-focused production company committed to developing innovative and inspiring arts experiences for today’s modern family.

Jade has served as the instructor of acting for Spelman College’s Department of Drama and Dance and as the Artistic Engagement Associate at the Alliance Theatre where she dramaturged numerous productions including Seussical, In The Red and Brown Water, Good Night Moon, Jesus Christ Superstar Gospel, Gem of the Ocean, Radio Golf, and Doubt. She continues to realize her commitment to Atlanta youth by teaching and conducting acting, directing, voice, and performing arts workshops for the Alliance Theatre and Fulton County Arts Council. Currently Jade proudly serves as the director of theatre at Tri-Cities High School.

"College audition coach's Online Prep was a clear, detailed map that helped me navigate the intense and confusing world of college auditions"

"I learned so much, and took that knowledge with me into all of my auditions"

"Online Prep made me feel more prepared and inspired that I ever thought possible. I felt like I knew all the secrets to sharing my true and authentic self with every audition"